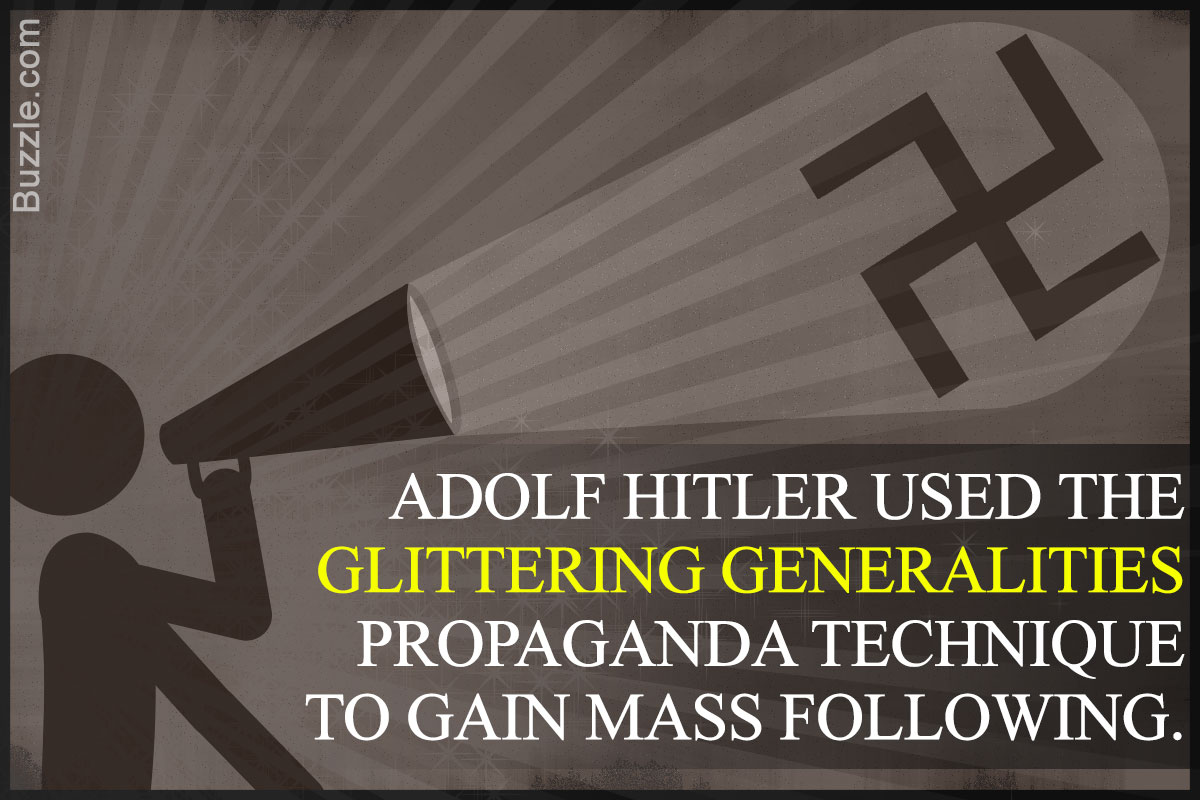 Kings, political leaders, and even advertisers have been using propaganda to influence behavior for centuries now. The techniques used may differ but the end result remains the same. Adolf Hitler used words like freedom, pride, independence, and integrity to create a sense of pride in the concept of fatherland. Emotionally appealing words make us approve and accept an idea without examining the evidence. 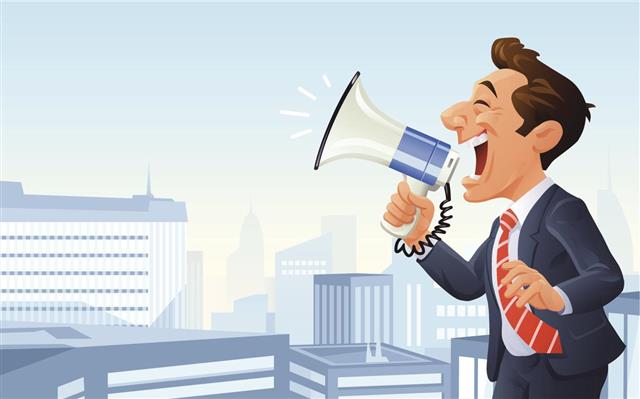 Propaganda has been around since the beginning of time. It is basically a type of message aimed at influencing the behavior, opinions, and decisions of people. Propaganda doesn’t necessarily have to take a moral path and can often be misleading and even exaggerated. Mainly used in politics, propaganda is hugely influenced by methods of influence used in public relations and advertising. Propaganda is often defined as the spreading of ideas, information, or rumor for the purpose of helping or injuring an institution, a cause or a person.

Influencing people by telling them how everyone is using the same product or is true to the same ideology. This encourages people to take the same course of action. 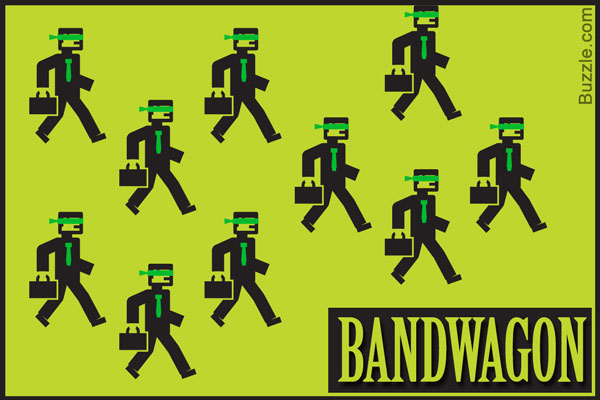 It is a technique that is used largely during elections. Many people are often influenced to vote for those candidates or parties whom the majority seem to be supporting. These people are also often the most likely to succeed. In the United States, because of the time zone difference, results in the eastern parts are declared before polls close in the west which often influences voters in the western zones.

Most companies use this technique in advertising by highlighting the positives of a product while downplaying any possible negatives or side-effects. It is truth in half. 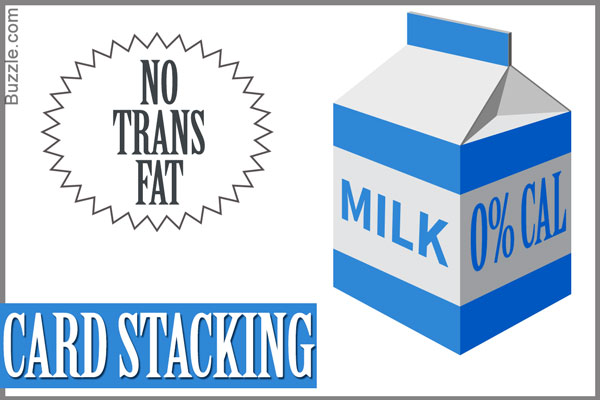 Many advertisers for drugs and food items use this technique effectively. The advertisement will talk about the evident positives of the product on sale which by implication makes it appealing to a consumer. By giving only part of the picture, the goodness of the product is highlighted greatly. It is a technique that is also used by political parties to highlight the good that they have done for their constituency while never mentioning the negatives. 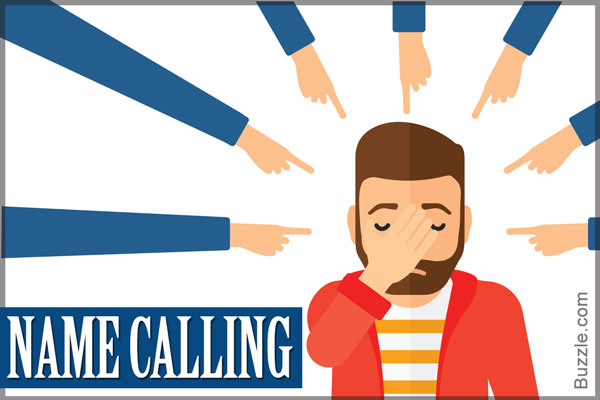 The work by Leni Riefenstahl was hugely criticized by many people due to her associations with Hitler and the Nazi party. This was despite the fact that her documentaries, The Triumph of the Will and Olympia are seminal movies that used groundbreaking techniques for that time. After the Second World War, Riefenstahl could never reinvigorate her filmmaking career, thanks to these negative associations and the accusations that went along with it.

This technique works in a way to establish that the speaker is regular and ordinary and has the same views and opinions as the people he is appealing to. It creates a sense of camaraderie between the speaker and his audience which helps build belief in the idea. 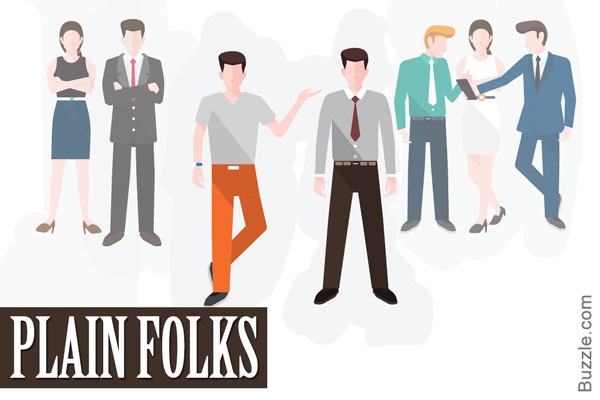 This is a technique that is used quite commonly during elections. Most politicians try to establish a rapport with their voter group by creating the image that they have a lot in common. Therefore, the images of George Bush wearing denims and a plaid shirt while relaxing at Camp David or Bill Clinton eating at McDonalds are all examples of using the technique. To a large extent the campaign slogan, Yes, We Can endorsed by President Obama also utilized the same method.

When a famous person or a celebrity endorses a certain view, they testify to the idea or the product. This is an effective propaganda technique that often works wonders to influence an audience. 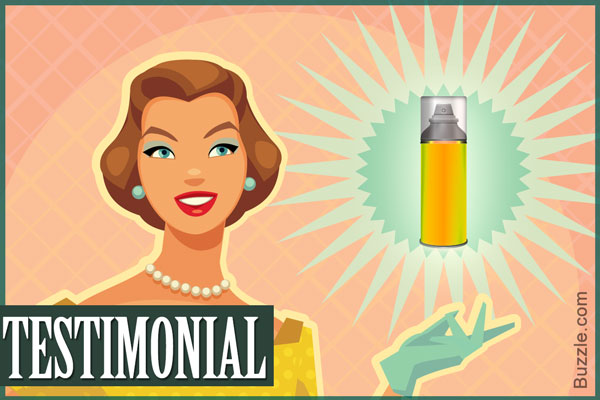 This propaganda technique is probably the most widely used and the most effective of the lot. When a celebrity endorses a certain view, it is more than likely that fans and followers endorse the same view. This technique is effectively used in politics but has even more far reaching consequences in advertising wherein celebrity power can actually increase sales and brand value.

When a product or an idea is linked with another to create the impression that they share positive attributes, the technique being used is known as transfer. This technique can be used to create positive and negative feelings about an entity. 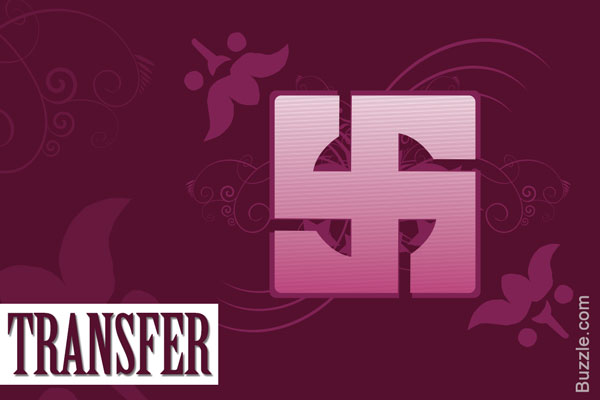 This propaganda technique is capable of creating highly emotional responses and therefore, generally the imagery for association tends to be visual. The use of Swastika by the Nazi Party led to negative associations for the symbol when in actuality it was an identifier for health and prosperity. Till today the use of the Swastika can cause negative perceptions in the minds of people. 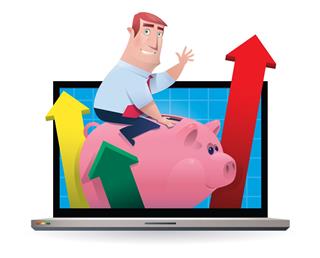 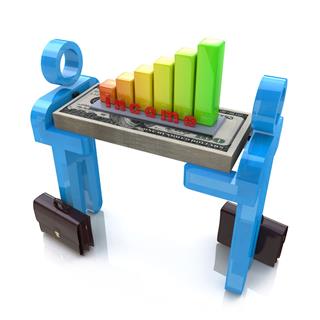